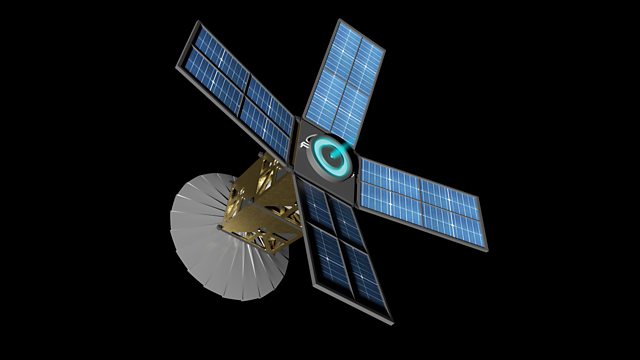 The purpose of this article is to serve as a quick reference guide for a typical satellite subsystem.

The Modules onboard a satellite can be broadly classified into two subsystems ,Bus System and the Payload System.

The Bus Modules consists of the

Depending on the application, payload Modules consists of the

The spin axis is maintained parallel to the axis of the earth with spin rate of 30 – 100 revolutions per minute.

Box structure Satellite :  The Box structure satellite is maintained in the orbit by controlling the 3 axis ,Roll, Pitch and Yaw.

The primary source of the power supply in the satellite is through the Solar Panels.

There is also a battery bank onboard to provide a backup power during the eclipse events.

The Power Module includes the charging circuit to charge the batteries from the solar panels during the standby operation.

The attitude of the Satellite refers to its orientation in space with respect to the earth. Attitude control is required to point the antennas towards the earth.

The external forces which can affect the attitude of the satellite are the gravitational forces from the Sun, Moon and Planets, Solar pressure acting on the structure, panels and the antennas and Earth’s magnetic field.

The Orbital control is required to maintain the spacecraft in its orbit.

The attitude and orbital control is usually maintained by the same thrusters.

The Satellite’s thermal system is designed to control the large thermal gradient generated in the satellite.

Some of the techniques are used to provide the thermal control are :

Thermal blankets and Thermal shields are placed at critical locations to provide insulation.

Radiation Mirrors are placed around electronic subsystems to protect critical equipment, they are typically used in cylindrical satellites.

Heat pumps and Heat Sinks are used to control the heat from the power modules.

Thermal heaters may also be used to provide the proper temperature for propulsion lines or thrusters.

The tracking, telemetry, Command and monitoring subsystem provides the management and control between the satellite and the ground station to keep the satellite operating safely in its orbit.

Telemetry data is received by the other modules such as the payload power, attitude control and the thermal control.

Command data is relayed from the command receiver to the other modules to control various parameters such as the antenna direction, transponder modes of operation, power control.

Antennas : The most commonly used antennas in the Satellite payload system are the linear dipole, horn antenna, parabolic reflector and array antenna.